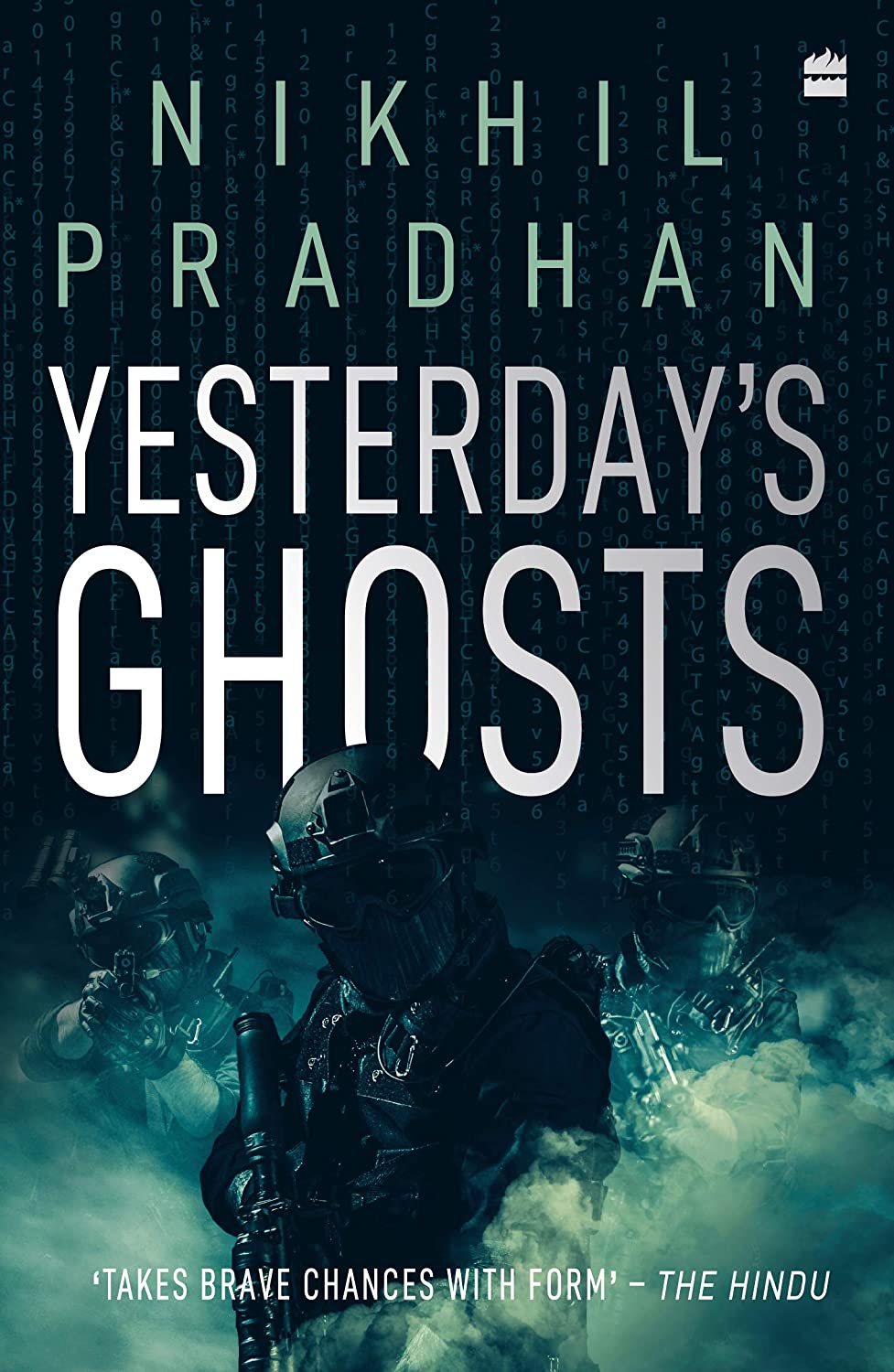 Product Details
A SECRET FORGED IN THE HEART OF WAR
A TEAM OF DISGRACED SPIES
A CODE THAT SHOULDN'T EXIST ...
It's been three decades since Black Team disbanded in the wake of a disastrous war in Sri Lanka. Three decades since they set eyes on each other. Three decades since they decided to lock away their secret forever.
The four men, now in their fifties and sixties, have moved on with their lives, and have no intention of returning to the place where it all went wrong. However, when each of them receives a mysterious message, written in a once-familiar code, they realize that their secret has followed them home.
From the author of Cold Truth, comes a terrifying story of secrets that come home to roost.